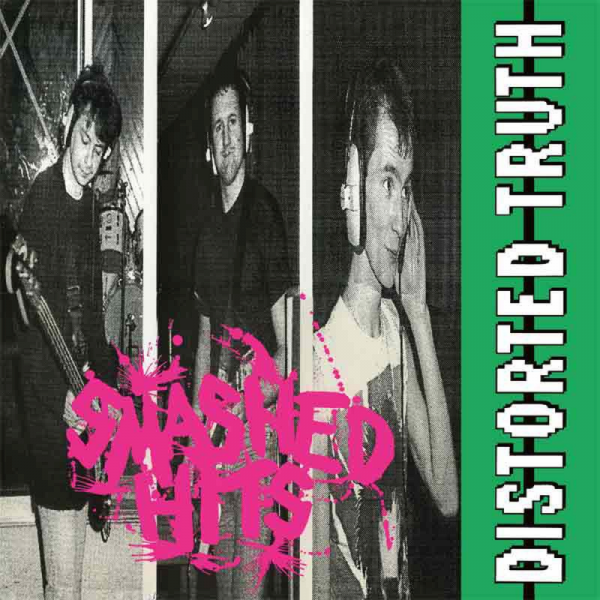 Scottish Punk Rock band who were very active throughout the 1980's well into the early 90's. They played gigs around Scotland with Oi Poloi, Toxic Ephex, GBH (To name a few). The band released their first 7" record "Victim Of The Law" on Green Vomit records in 1985, on the flip side was of this record was one of their best and well known street punk anthems "Party Political Bullshit". In 1988 they released their first album "Smashed Hits" on link records. They appeared also on a compilation 7" and put out another full length album in the early 90's and then split. 2010 saw the band active again and so far they have played a few gigs around Scotland and Germany. ​